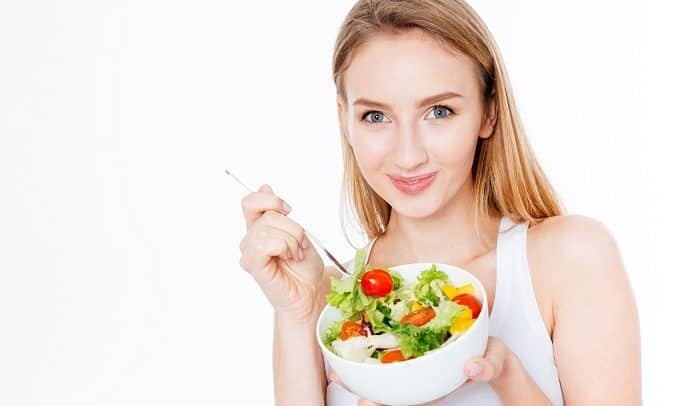 We are “what” we eat, that remains true. But just as correct, is the very new notion that we are “when” we eat!

The newest data now shows that when you eat can determine how long and how strongly your heart will beat. Incredibly, the timing of meals may be as important for health as is diet composition and amounts of calories.

Research now shows that there are clocks in our bodies which are very involved in cardiovascular function and risk, and that this relates to the time of eating. One research study with fruit flies showed that limiting their eating to only 12 hours of 24 led to healthier hearts compared with allowing fruit flies to eat whenever they wanted to eat.

The body’s master clock is located in the brain, in the section called the hypothalamus, and sits atop the optic nerve so it can glean whether it is day or night, based on the light received to the retina. But there are other peripheral clocks located in all the cells of the body which are regulated by the master clock, the only clock which sees light and dark. Although the peripheral clocks cannot see light or dark, they can sense when there is feeding happening, and that is an important component of how they can be set!

Previous research has shown that timed eating, limiting all food intake to a maximum of 12 hours per day, can protect mice from obesity and other metabolic problems. Mice’s hearts do not easily get altered, and so studies with fruit flies were done, with dramatic results. Two groups of fruit flies were used. They both ate the same amount of food, but one group ate for only 12 hours a day and the other group had 24 hour access to the food and snacked at night. Both groups had the same amount of activity, but the flies who did all of their feeding within 12 hours did most of their moving during the day and slept better at night.

The hearts of the flies were examined at different times. At 3 weeks of age, the flies in both feeding groups had similar regularly beating, healthy hearts. At 5 weeks, which is the fly’s middle age, the 12 hour eaters had hearts which maintained a steady rhythm of one beat per second. The other group which ate at any hour of the day or night, had hearts with irregular beats, sometimes skipping a beat, and sometimes quivering. By 7 weeks, the anytime eaters had hearts which beat with badly damaged heart function.

In other studies, restricted timed eating helped stave off the harmful impact of high-fat diets.  And also interesting, when the researchers disabled the clocks throughout their bodies, restricting the feeding times did not help the hearts of the flies, suggesting that functioning clocks are important for heart health.

The researchers also looked at the effects of timed eating on gene expression and activity. Circadian rhythms are powerfully expressed in genes, which peak in activity at certain times of the day. The flies which ate only during 12 hours had peaks of gene activity which maximized right before breakfast and just before the final bite. The flies which could eat around the clock had several smaller peaks of gene activity throughout the day, suggesting that timed eating led to better coordination of gene activity. Tightly controlled gene activity may permit more efficient energy use and prevent the build-up of metabolic byproducts which can damage tissues.

Additionally, it is now recognized that the bacteria within our colons have their own clocks, and when eating is done properly, their clocks are perfectly synchronized with the clocks in our own cells. The only way for the bacteria to synchronize their clocks with our own, is through timed feeding. And we clearly know that it is necessary for the microbiome to be happy and healthy if we are likewise to be happy and healthy.

My advice is easy. Begin with this simple plan:

By eating the timed way, you will lose weight and feel better, even if you consume the same number of calories. I am not going to say that calories don’t count, but they count far less than once was thought. Eating at the right times matters as much, and likely more.

*This is a repost of a guest post Dr. Gersh originally posted on PCOS Diva at: http://pcosdiva.com/2016/06/pcos-and-circadian-rhythm-part-2/