Artificial Sweeteners Absolutely do not Belong in Your Food! 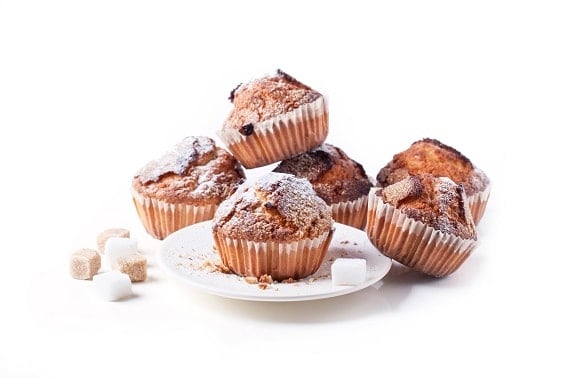 Artificial Sweeteners Absolutely do not Belong in Your Food!

Most women with PCOS suffer with being overweight or obese, living in a constant battle with their weight and food. Many have binge eating disorder, some have bulimia, and some even have anorexia nervosa. With the exception of the weight problem, lean women with PCOS have most of the same issues as their heavier “sisters,” and should follow the same dietary rules, one of which is: absolutely no chemical sweeteners, or really, sweeteners of any sort!

In the desire to achieve good health, weight loss, or weight maintenance, many women with PCOS choose non-caloric sweetened foods and beverages (those containing chemical sweeteners with few or no calories) in the mistaken belief that these are wise and healthy choices.

Sadly, there is now clear evidence to the contrary. In fact, more and more data is clearly indicating that these nasty chemicals actually lead to further weight gain and insulin resistance, thereby increasing the risk of pre-diabetes and diabetes. Additionally, by disrupting the normal functioning of the gut microbiome (the bacteria that live in our gastrointestinal tracts) these sweeteners can foster cognitive decline, as well as increase anxiety and depression, worsen or initiate irritable bowel syndrome, and elevate the risk for problems affecting the cardiovascular and immune systems.

A likely reason for these terrible effects is the negative impact artificial chemicals have on the different species of gastrointestinal bacteria, upsetting their natural balance by suppressing the growth of some populations, which then allows for the overgrowth of others. These bacteria, collectively called the microbiota, play an enormous role in our metabolic, emotional, cognitive, immune, and cardiovascular states by producing metabolites and signaling molecules that are absorbed and then circulated throughout our bodies. Altering the microbiome alters the natural balance of these chemical messengers and metabolites, resulting in a host of ill effects which no one, and certainly not women with PCOS, can afford to deal with.

The take-away message is, as I see it, to avoid all processed foods, as they often contain chemicals harmful to our microbiome and other aspects of our health. Try hard to eat only real and unaltered food … the food your great, great grandmother could and would have eaten! And though she may on occasion have had a special sweet treat, try to avoid those as well, unless and until you regain the health and vitality you seek and deserve.