All the Foods Pregnant Women Crave — & Why 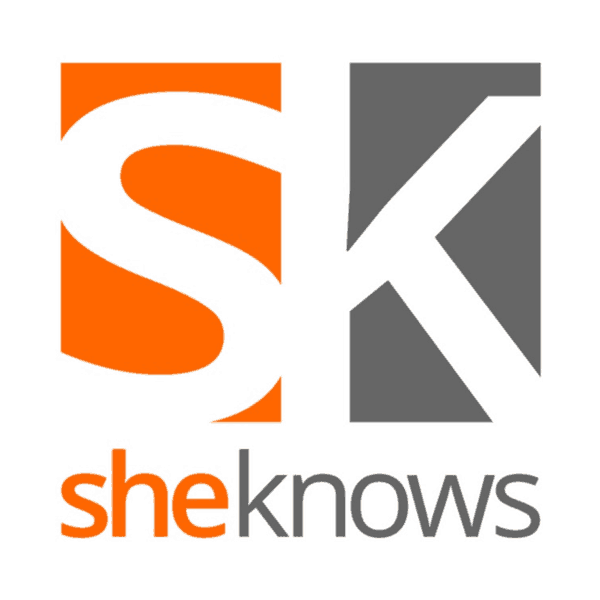 Everyone has moments of really, really wanting certain foods, but there’s no craving like a pregnancy craving. Speak to a group of moms, and you’re guaranteed to hear at least one story about eating the same thing every day for an entire trimester — or creating a sandwich filling that most (non-pregnant) people would recoil in horror at the mere thought of. So what’s the deal with pregnancy cravings? What are the foods pregnant women crave most — and why?

What is a craving, anyway?

Between 50 to 90 percent of pregnant women experience cravings for everything from ice chips to ice cream. Along with fatigue, nausea, and aversion to certain foods, cravings can be a common early sign of pregnancy. Typically, they peak in the second trimester and start to decline during the later weeks of pregnancy. “The most publicized cravings are the strange ones, but the reality is that most pregnant women crave carbohydrates and are less attracted to red meat.” OB-GYN Felice Gersh, M.D., founder/director of the Integrative Medical Group of Irvine, in Irvine, CA, tells SheKnows. “Sweet foods, like fruit, are also often craved.”

Typically, the craving-causing culprit is thought to be the hormonal changes that happen during pregnancy, but there’s no data to support this theory. “The truth is that no one truly understands why pregnancy induces food cravings in many women,” says Gersh. But there are many theories — some more interesting than others.

“One theory is that there are survival benefits; the food craved increases the survival of mother and baby in some way,” says Gersh. In particular, the cravings of the second and third trimester help replenish the necessary nutrients that weren’t obtained during the first trimester (due to common nausea and vomiting).

Read more at She Knows by clicking here.

4 Amazing Facts About the Clitoris That Will Revolutionize Your Orgasm
June 27, 2019

9 Period Symptoms That May Indicate A Health Issue, According To Experts
June 7, 2019

Can You Do Intermittent Fasting During Pregnancy? The Experts Weigh In
June 3, 2019

10 Mental and Physical Factors That Might Be Causing Low Libido
May 23, 2019

PCOS Help and Healthy Rhythms with Dr. Felice Gersh
May 23, 2019