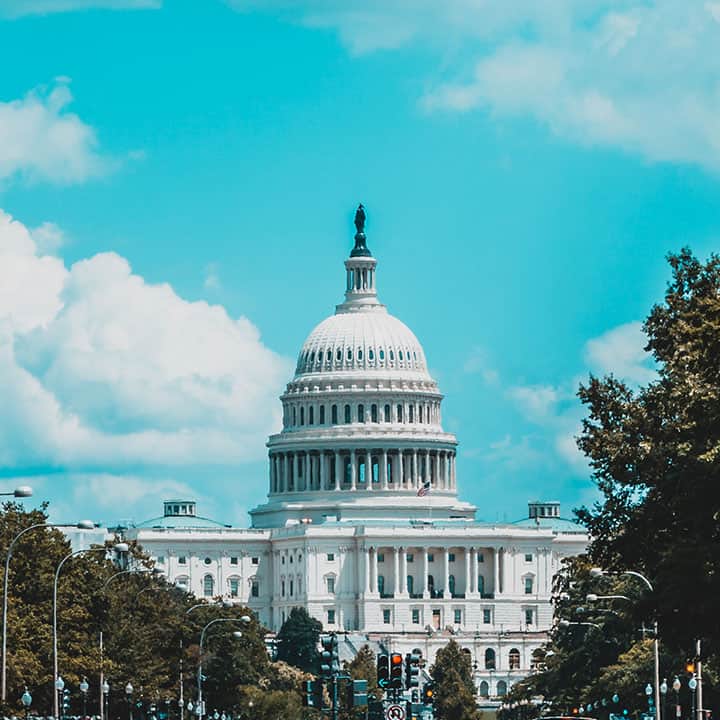 ACROSS THE UNITED States last month there was a sigh of relief when a new health care bill repealing Obamacare collapsed. The latest version of their health care bill––the Better Care Reconciliation Act––would have raised family health care costs, lowered funding to Medicaid, and cut funding for Planned Parenthood. Former Vice President Joe Biden said it represented an attempt to “drag us back in time.”

The collapse of the bill might have been hailed as a success from some quarters, but forgive me for not being too excited. The President said he would make a renewed effort to revive the bill, and quickly invited all Senate Republicans to the White House to negotiate. Today, President Trump launched an attack on Senator Majority Leader Mitch McConnell for failing to force through the bill.

The Senate health care bill had devastating implications for women––especially single women––across the United States. Single women are one of the fastest-growing demographics in the U.S., and yet they are affected disproportionately by unemployment and poverty. Approximately 63% of unmarried women make less than $25,000 a year.

The bill could only make matters worse. More than 25 million women rely on Medicaid, which is the single largest provider of reproductive health care coverage. That’s one out of every five American women of reproductive age who uses Medicaid to access basic care. The bill also intends to cut federal funding of Planned Parenthood for a year, and block Medicaid patients from accessing critical Planned Parenthood services, such as treatment for STIs and birth control. The president of Planned Parenthood, Cecile Richards, said in a statement that “with this latest version of Trumpcare, women will pay the biggest price of all.”

When it comes to healthcare, women are already suffering. I had a patient who became pregnant by accident. She had an IUD appropriately situated, but she still became pregnant. In other words, she did everything “right”, but no method or combination of methods of contraception is 100% effective. Pregnancy with an IUD is highly dangerous, and my patient was at a stage in her life when she couldn’t go through a pregnancy nor support a child. She decided she would terminate the pregnancy, but in the part of rural America where she lived there was limited access, and she lacked the money to leave the area. It was only through the kindness of a relative living in a different state that prevented a far more tragic end to the story.

In rural communities in particular, hospitals are rolling back services, shutting maternity awards or closing altogether. More than 200 maternity wards have closed between 2004 and 2014, which leaves more than half of all the rural counties across the United States without hospital-based obstetrics. The health care bill would inevitably lead to far more unintended pregnancies, and the consequences of those could have been tragic. Single women, said Page Gardner, president and founder of the Voter Participation Center, will be “devastated”. “More of them will go without health care,” she said, “and more of them will die.”

What made these threats to women across the United States more frustrating is that the working group that crafted the proposed bill consists of 13 men. If there had been more female representation it’s likely the bill never would have gone off the ground. Some senior female politicians said  at the time that many of their male colleagues didn’t appreciate the implications of the bill’s passing. In a recent statement posted to her Facebook page, Senator Elizabeth Warren said she was “sick of coming down to the Senate floor to explain to Republicans what Planned Parenthood does.”

If the bill had passed, there would be women in crisis who would have to use all the resources they have, and turn to the people around them to help. Next time something so dangerous might find its way into law, anyone who cares about women’s rights and health must speak up.