The Problem with “Menstrual Leave” 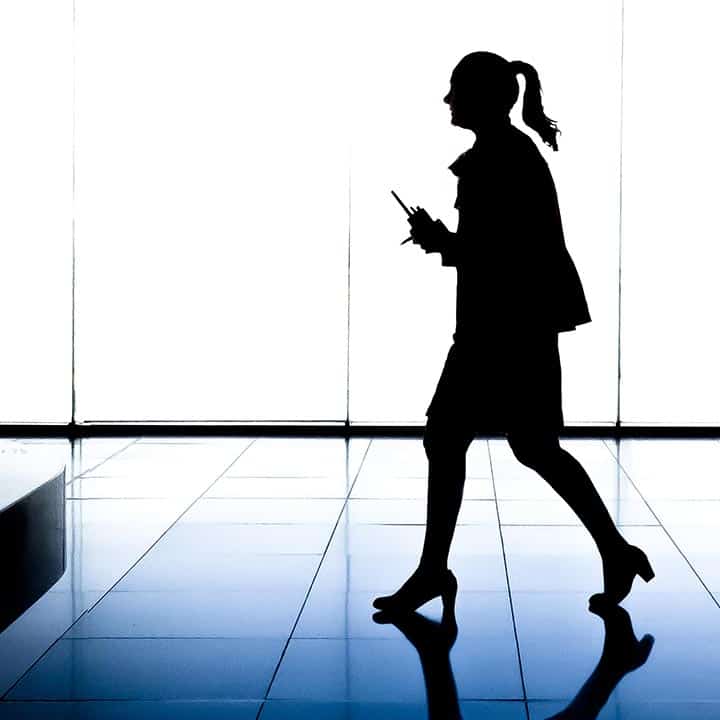 LAST MONTH, TWO firms in India introduced a policy to give female employees a “period day” off each month. Culture Machine and Gozoop, which are both based in Mumbai, launched this “menstrual leave” plan, they say, to fight taboos in the country surrounding menstruation. India isn’t the first country in which this has happened. In March, the Italian parliament considered a proposal for a law that would force all companies to grant three days of paid menstrual leave each month to female employees who experience painful periods.

Both stories generated a lot of heated discussion and, in most cases, both sides of the argument tended to miss the point. In the case of the Italian proposal, some cited the statistic that “60 to 90% of women suffer from dysmenorrhea” (pain during menstruation) and praised the measure as a way of ensuring “women no longer have to suffer quietly while at work” while improving productivity. Others said the supposedly progressive bill would harm efforts to “normalize menstruation and to educate others about it”, adding that “such a law will only enforce sexist and damaging stereotypes that women can’t control their ability to combat pain or hormonal changes during their periods.”

It’s right to say that menstrual leave creates an image of women as being less able than their male counterparts in a physical sense, and therefore undoes a lot of the fantastic work that has been done to bring more women into the workplace and to dispel the idea that men in some way make better workers. But what’s absolutely fundamental to understand is that healthy women do not have disabling periods, and menstruation should not be a disabling event.

Of course, it’s important to note that there is such a thing as a painful period due to medical issues that cannot be solved through lifestyle choices. Those who suffer from this are in a minority, and any leave they require should be classed as medical, rather than menstrual, leave. This should always be understood by companies and their senior executives. But periods have become worse for the majority of women because they have become more unhealthy as a result of poor nutrition, lack of exercise and irregular or low-quality sleep. Menstruation has become a pathological state.

It follows that menstrual leave or any similar “period policy” makes “bad” periods the norm, and gives women a reason to accept this situation rather than to change their lifestyle habits and alleviate their pain. By extension, by pathologizing periods and encouraging the view that it’s normal for them to be painful and debilitating, those who do have serious problems will feel discouraged from seeking help. Women will suffer in silence for years if they are led to think that the very real issues they suffer are part of the normal life of a woman.

It’s for these reasons that though proposals for menstrual leave might be driven by good intentions, they are socially regressive and diverting from the pressing need––for all of us––to make healthier life choices and pursue better all-round well-being.