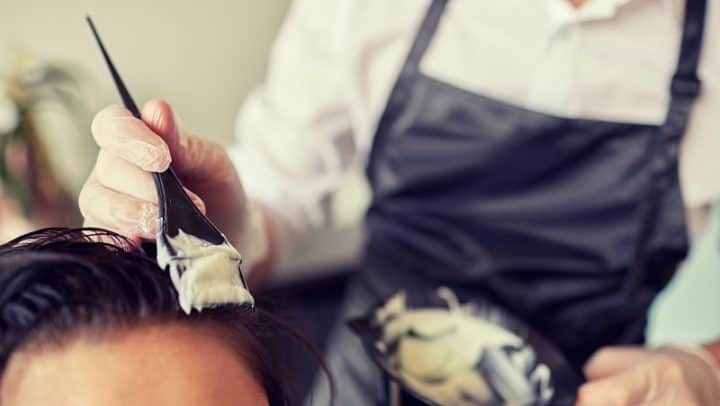 I’m anti the use of Progestin embedded IUDs (intrauterine devices), and have been for a long time. Here is now another reason, based on a just published study from Finland. There are several such IUDs, which are different from the copper containing ones.

The progestin containing IUD was found to increase the risk of breast cancer by 52% in postmenopausal women. Granted this is a retrospective observational study … but it makes sense to me!! With such an IUD, you’re putting into the uterus a progesterone endocrine disruptor! Progestins (phony progesterone) block the natural and protective effects of real progesterone!! These IUDs do not contain hormones … but rather contain “anti-hormones,” toxic substances which interfere with real hormones. After all, that’s their purpose – to prevent the natural hormones of the female body from being produced and working in the ways intended for females to work!

I’m also anti oral, and otherwise delivered, chemical endocrine disruptors, known as birth control pills!! These apparently increase the risk of breast cancer by about a third. I’ve been opposed to them for some time as well. It’s especially horrifying that we place these acknowledged toxins into the bodies of young teen girls, whose bodies have not yet fully matured … including their brains!

It’s no wonder that in the USA that over a quarter of adult women use SSRI’s for depression! Of course there are other toxins entering the brains of women, and lots of other issues as well, but often women are kept, unaware of the risks, on those disgusting BCP chemicals for decades!!

I know I’m full of venum on this topic … but why on earth is no one questioning this practice and thinking about the true ramifications of such a thing? Well … at least in Finland there are some who feel as I do!!

And we won’t go over the issue of mammography right now! That was also mentioned in the study. That’s another giant topic for another day!

As for the hair dye issue – at the very least, those who do dye their hair should know what the risks are. That’s the entire point of informed consent – to understand the opening and make choices intelligently, with full awareness of the options and risks!

PS: I’m on the fence now … as I do dye my hair … in this regard I’m a phony! I will immediately look into natural wash-in hair coloring. I want to be true to my pronouncements!