How to Protect Yourself from BPA Exposure While Pregnant 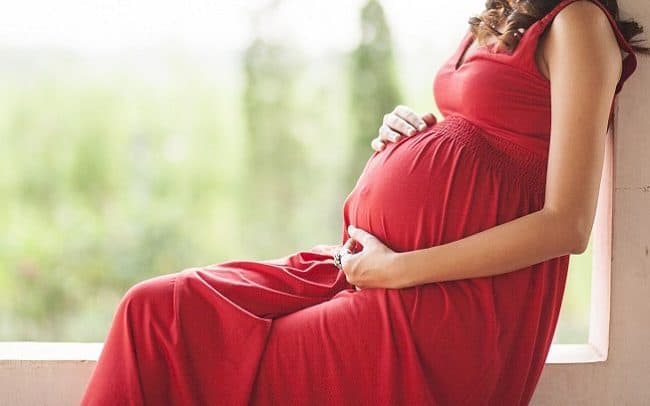 How to Protect Yourself from BPA Exposure While Pregnant

The world in which we all live is quite different from the one inhabited by our grandmothers. Our world is filled with well over 80,000 different chemicals, most of which have no safety data whatsoever. Others are recognized as dangerous by leading scientists, yet no alterations are recommended by our government for their continued and widespread use.

One chemical found widely in our world is Bisphenol A (BPA). It is produced in huge quantities and is used in the production of plastics intended to have a direct contact with food, including plastic packaging and plastic kitchenware, and it is also present in the inside linings of cans and jar lids.

Humans get exposure through the ingestion of BPA through the mouth, by breathing it in, and through the skin by absorption. The main sources of BPA include food packaging, dust, dental materials (including dental sealants), healthcare equipment, thermal paper (receipts and boarding passes), and children’s toys and other articles.

BPA has a chemical structure with some similarities to real estrogen, and therefore, it can interact with estrogen receptors in strange and various ways, acting in some cases as if it were a powerful estrogen (agonist) and on other organs it acts as an estrogen blocker (antagonist).

BPA is what is known as an endocrine disruptor. It basically creates hormonal chaos throughout the body. Strangely, its initial existence was as a “synthetic estrogen,” proposed to be used as a drug.

BPA has been shown to play a role in the development of several endocrine disorders of women (and men). These include precocious (early onset) puberty, breast tumors, and, of course, our very own Polycystic Ovary Syndrome.

We all experience continual exposure to BPA on a daily basis and it bio-accumulates (meaning it’s amount in the body grows steadily), and during pregnancy, BPA accumulates in the fetus more so than in the mother! In rodents, levels of BPA which are comparable to the levels many women are actually exposed to, affects the brain, liver, gut, adipose tissue, insulin producing pancreas tissue, breast tissue, and the reproductive tract structurally and functionally. High levels are associated with obesity, diabetes, and cardiovascular disease, in addition to PCOS.

Exposure to BPA while in the womb can alter the very structure of the ovary, increasing the number of cysts and can actually disrupt the development of those critical eggs within the ovaries. Exposure can alter how the genes actually work. The genes can be reprogrammed, resulting in reduced fertility and alteration of the very development of the baby.

BPA has been shown to directly cause higher levels of testosterone to be produced, higher rates of implantation failure, reduced ovarian response to hormonal signals, altered development of the embryo, defective uterine response to hormones, alterations in the function and production of hormones by the pituitary gland, recurrent miscarriage, decreased estrogen response to fertility drug treatments, and premature births!

Given this knowledge of the enormous effects which BPA (and likely many other endocrine disrupting chemicals) have and their potential role in the development of PCOS, what is one to do?

Though we cannot change your in-utero and childhood exposures to BPA and other endocrine disruptors, there is so much we can do to ameliorate the damage which they did and continue to inflict.

Stay optimistic and true to your cause to stay on the path towards optimal wellness!

Feel free to contact me at my office website for further information on bio-identical hormones and how to get your BPA level tested.

*This is a repost of a guest post Dr. Gersh orginally posted on PCOS Diva at: http://pcosdiva.com/2015/06/bpa-exposure-during-pregnancy/